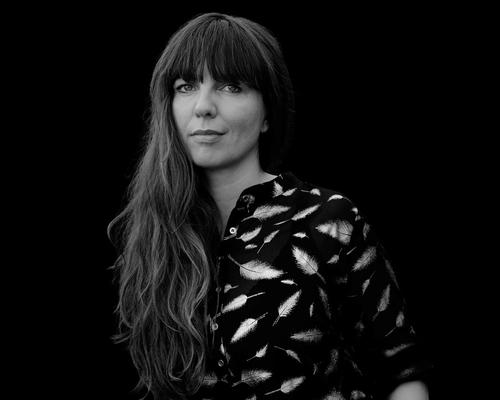 Sine Plambech is appointed as Research Fellow for the academic year 2019/2020. Dr. Sine Plambech is an anthropologist and Senior Researcher at DIIS - Danish Institute for International Studies, Copenhagen. She is external lecturer at University of Copenhagen and a former Adjunct Asst. Professor at Barnard College, Columbia University at Women, Gender and Sexuality Studies.

Dr Plambech is a scholar of international migration and is in particular engaged in questions of critical trafficking, migration and refugee studies, women’s migration, border politics, transnational feminism, migrant sex work, marriage migration, labor migration, and the representations of these themes through visual anthropology and film making.

She has over the past fifteen years continuously carried out fieldwork and filmed in migrant communities, border areas, red light districts, and along migrant routes from and in Southern Nigeria, North East Thailand, Sicily and Northern Europe. Plambech’s current research is on women arriving as undocumented migrants from and through Africa to Europe across the Mediterranean. She in particular engages with the contemporary ‘European migration crisis’ in relation to the urgent issue of women as refugees and migrants.

Plambech merges her academic work with documentary film making. Based on her research she is behind six award-winning films among them Heartbound (2018); Becky’s Journey (2014) and Trafficking (2010). Her films seek to pose counter-narratives to dominant portrayals of migration, family, borders and women as migrants.

While at Yale Dr. Plambech will give talks, film screenings and share her methods, conduct her own research and work on her forthcoming book – an intimate global ethnography of women’s migration through fieldwork, film and images.

Her articles have been published in Social Politics, Feminist Economics, Journal of Ethnic and Migration Studies and The Anti-Trafficking Review. She co-edited with Denise Brennan the Anti-Trafficking Review special issue on Life after Trafficking. Currently working on a co-edited anthology on gender, justice and neo-liberal transformations with Elizabeth Bernstein and Janet Jakobsen at Barnard College. She is engaged with activist NGOs on migrants and sex worker rights and often participates in public debates on migration, the European migration crisis and human trafficking. Dr. Plambech has written for Open Democracy, Africa is a Country, Refugees Deeply and her work is cited in the New Yorker, Le Monde and Deutsche Welle.

Students working within Dr. Plambech’s fields are most welcome to contact her at  spl@diis.dk or sine.plambech@yale.edu.