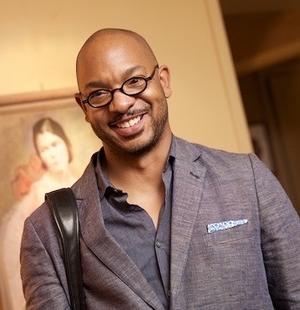 Roderick A. Ferguson will join the WGSS faculty beginning July 1, 2019. Ferguson received his B.A. from Howard University and his Ph.D. from the University of California, San Diego. An interdisciplinary scholar, his work traverses such fields as American Studies, gender studies, queer studies, cultural studies, African American Studies, sociology, literature, and education. He is the author of One-Dimensional Queer (Polity, 2019), We Demand: The University and Student Protests (University of California, 2017), The Reorder of Things: The University and Its Pedagogies of Minority Difference (University of Minnesota, 2012), and Aberrations in Black: Toward a Queer of Color Critique (University of Minnesota, 2004). He is the co-editor with Grace Hong of the anthology Strange Affinities: The Gender and Sexual Politics of Comparative Racialization (Duke University, 2011). He is also co-editor with Erica Edwards and Jeffrey Ogbar of Keywords of African American Studies (NYU, 2018).